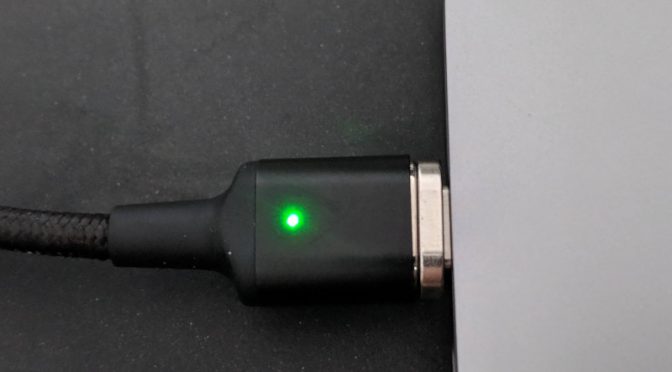 END_OF_DOCUMENT_TOKEN_TO_BE_REPLACED

My dad in law recently asked me about a problem he had with his PC since a couple of days. When he switched on the PC he got an error message as follows:

A USB device is drawing too much power, the PC will shut down in 15 seconds.

First thing I did is disconnect all USB devices (because I thought he might have done something else he couldn’t remember or didn’t want to tell ;-)). The error still prevailed.

So I inspected the front USB ports. And when I saw that I didn’t know whether I should laugh or be angry. He complete destroyed one of the USB sockets, obviously by trying to force in the USB stick the wrong way. The plastic was broken (and removed!!!), and the contacts were smashed against the “cage” of the sockets, obviously causing a shortcut (and thus this “phantom” device drew too much power ;-))

I opened the case to see whether I could disconnect just the single front USB port from the motherboard. But the two ports were connected to the motherboard with a single 10-pin connector block. I could have tried identifying the wires that led to the damaged port, but I was not in the mood for it, so I just used a screwdriver with a small flat blade to “stretch out” the contacts out of the metal cage and make sure that they don’t cause any shortcuts anymore. I then “sealed” the port with sticky tape, so that he wouldn’t use the port anymore.

Afterwards the PC booted up again as usual.

That was a 20 min. measure and cost nothing at all. I bet a computer repair shop would at least have sold him a new motherboard, if not even a new board plus CPU and RAM (since the combo is already 4 years old or something…), plus work of course.