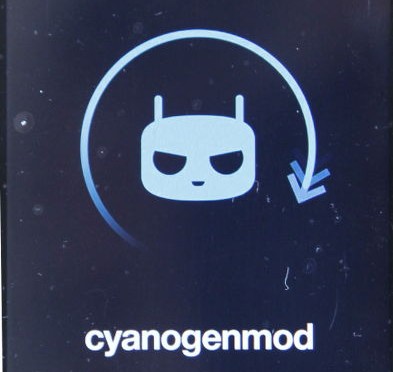 By chance I came across a thread on xda-developers that explains how to install CyanogenMod 12 (cm12) on an HTC Desire S (codename “Saga”). Being a newbie in “hacking” and rooting Android phones I had to read, investigate, and try a lot.

To spare you this effort I’m trying to summarize the steps required below:

After carefully following all the above instructions I now have the following on my HTC Desire S:

Thanks to everyone on xda-developers for their excellent work and support!

You might encounter the following issues which can be fixed as specified:

I had success with the following (not meant to be complete, just a couple of things which I consider important or surprising):

The following limitations still exist (or at least these are the ones I noticed so far):